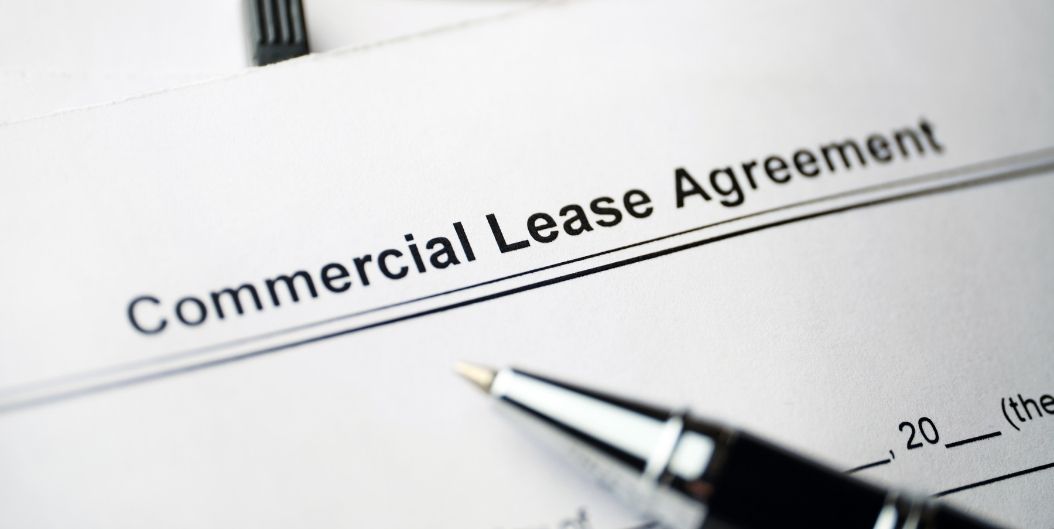 A commercial lease usually refers to a contract between the landlord and the tenant for using the premises for business use. However, breaking a commercial lease has been imaged as a hard task, but ironically it may not be as hard as it sounds. There may be several reasons to break a commercial lease. Amid the spread of Covid-19, almost all the businesses opted for work from home, which was later discovered fruitful and convenient. But being stuck in the long-term commercial lease hinders those businesses from resuming their work from home. Moving to a new workplace and ending the operations, growth, and expansion of business leading to the larger workplace, shut down of a business, etc., are some of the reasons usually resulting in breaking a commercial lease early. However, both parties should understand that a lease is an agreement between the two, and mutual consent of both is required to break the lease early. This blog will take you through ways to break your commercial lease legally before time.

A clause in a business rental contract may allow the lessee to cancel the contract without paying the outstanding rent amounts due under the lease agreement. A break clause is a term used to describe an early termination clause. Before the occupant can exercise his authority to cancel the tenancy agreement before the end of the lease period, certain conditions must be met. The tenant must give notice of his will to end the lease early. The majority of break clauses state that the tenant can end the lease early within a certain duration.

Some businessmen may demand the cancellation of a commercial lease for a variety of reasons, including a drop in sales, property damage, insolvency, or modifications in the company’s structure. In addition, the landlord and tenant may mutually agree to cancel the rental agreement before the lease period expires at any point after the rental contract begins. The termination agreement will clearly declare that the leaseholder and the owner have agreed to end the lease agreement.

In some cases, such as building repairs, the owner may reserve the right to terminate a rental agreement. A provision in the agreement will state that the landowner has the power to freely cancel the rental contract and pay the tenant a fixed sum. In addition, as with other rental contracts, if the tenant fails on the contract terms, the owner has the right to revoke the lease.

If your owner accepts to let you out of your agreement, be sure you have a deed of surrender to prove it. This is a legal document that ends your lease agreement with your lessee. Once you and your owner have reached an agreement to end your contract, both of you must sign it. It lays out the essential commitments you’ve made and ensures that neither of you will have any legal obligations after it’s over. A lease to surrender has the advantage of putting an end to your legal responsibilities. On the other hand, if the owner consents to surrender your lease, you will expend their legal expenses.

Subletting the property to a subtenant is another choice you could examine. You can choose to sublease the complete premises or just a portion of it. If you want to stay on the premises yet save money, this could be a smart alternative because the subtenant will pay a portion of the rent. However, subletting the property will also necessitate the landlord’s permission.

A leasing agreement is a legally binding contract that you cannot terminate without repercussions. You should explore your options if you find yourself in a scenario where you no longer wish to rent your property. You may be able to either terminate the contract or share the space to lower your financial commitments in unusual circumstances. It’s critical to understand the lease’s conditions and when your legal obligations under the lease finish. Contact Bellzone Funding LLC to explore more such options and break your commercial lease legally without any obligation. We are here to assist valued customers! 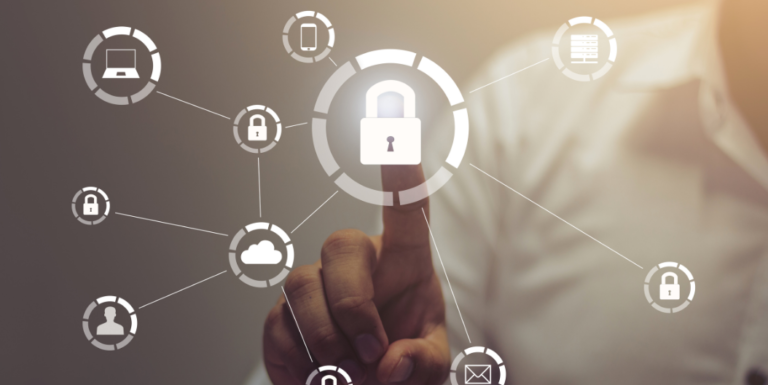 Almost all hackers target small businesses due to a lack of improved cybersecurity. Many small business owners assume that they don’t need strong network security for their business. Still, a recent report claimed that small businesses are at more considerable risk of imbibing threats in their data and network than many large businesses. It is… 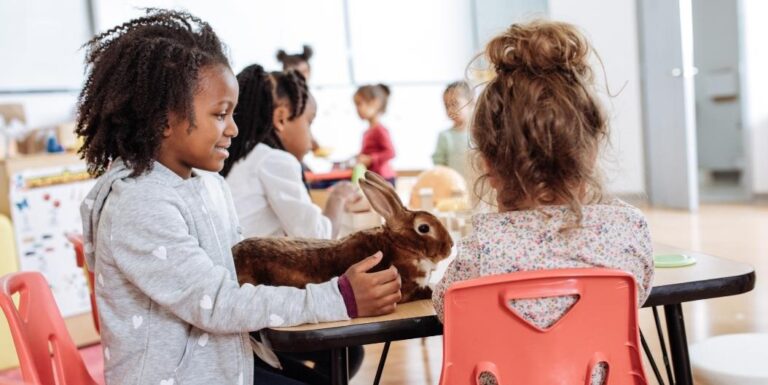 The people who are fond of children must go for the daycare business. But before you begin with any business, you need a proper business plan. Recent reports have claimed that the child and daycare business has been growing rapidly, with one of the fastest employment rate increases in comparison to the other industries. A… 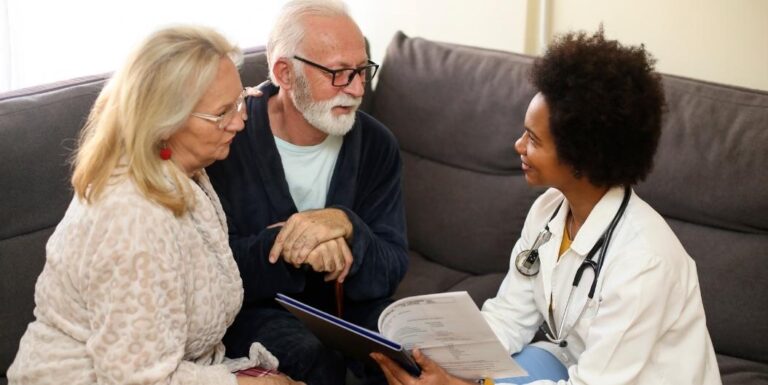 A recent report in the USA has claimed that the population of aged citizens ( 60-70 ) will overpower the population of children (18-30) in the coming years. This significant rise in the number of the adult population has created an urge to increase the facilities to be provided to the senior citizens. A rise… 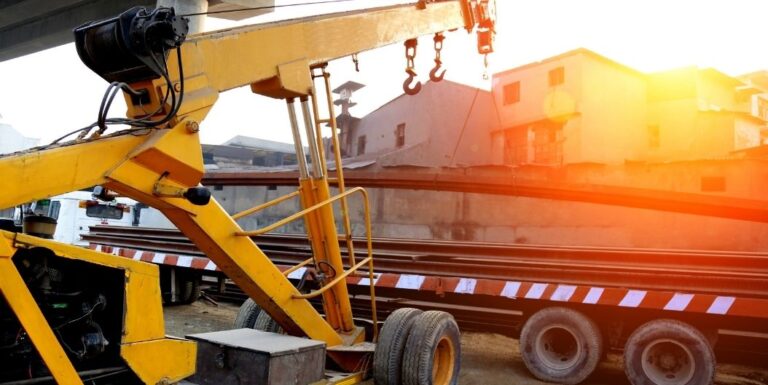 Lease and purchase are two very distinct concepts. When you purchase a commercial asset like a building space for an office, it is termed as the purchase of an asset, while leasing the same building means you have to pay some amount of money to use that asset, but you do not hold the ownership… 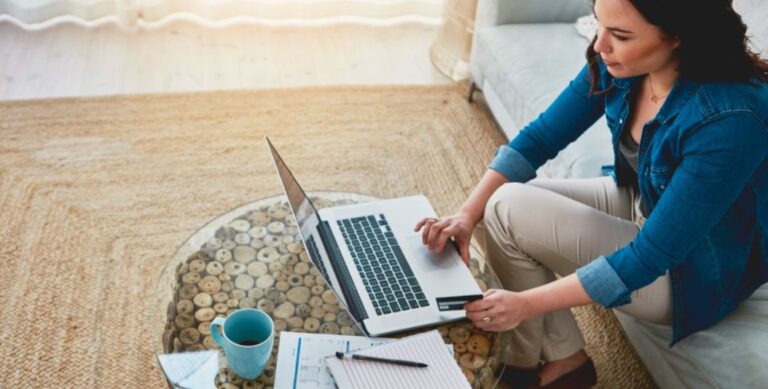 The concept of Work from home was initiated to stay operational during the spread of Covid-19. When all the jobs and businesses stopped for a while, Work from home helped people generate revenue during that era and earn a living. But now, working from home has become a convenience. Also, you can increase your sales… 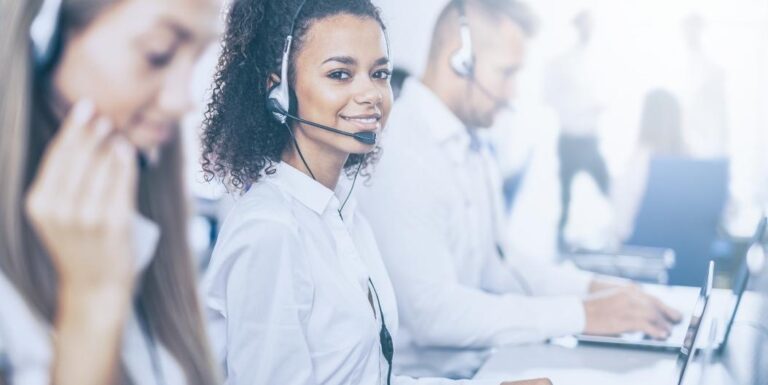 Customer support service is an essential part of any business’s success nowadays. It assists businesses to stay connected to the consumers, suppliers, clients, etc. and grab different opportunities that can help a business to grow and develop. There are chances that while you are handling the operations and other business needs, vendors and consumers might…

We use cookies on our website to give you the most relevant experience by remembering your preferences and repeat visits. By clicking “Accept”, you consent to the use of ALL the cookies.
Cookie settingsACCEPT
Manage consent

This website uses cookies to improve your experience while you navigate through the website. Out of these, the cookies that are categorized as necessary are stored on your browser as they are essential for the working of basic functionalities of the website. We also use third-party cookies that help us analyze and understand how you use this website. These cookies will be stored in your browser only with your consent. You also have the option to opt-out of these cookies. But opting out of some of these cookies may affect your browsing experience.
Necessary Always Enabled

Any cookies that may not be particularly necessary for the website to function and is used specifically to collect user personal data via analytics, ads, other embedded contents are termed as non-necessary cookies. It is mandatory to procure user consent prior to running these cookies on your website.